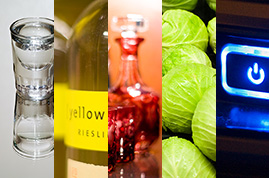 The February “Colors” Challenge is officially done and over. This was a really neat project because it made me focus on a specific color as the main subject rather than just some object, person, or scene. Each color has its different quirks, both in capturing and post-processing, so it was good to explore those things and learn about them.

My biggest benefit from participating in the February Challenge is that it's given me a new appreciation for black & white. After a week or two of shooting and processing nothing but color, I started getting really frustrated that I couldn't turn some of the photos black & white. Luckily we had a photowalk in the middle of the month, so I really cranked out the black & white photos from that. I think I'd probably feel the same about color if I were forced to shoot nothing but black & white — I need both to be satisfied.

Here are my photos from the entire challenge: 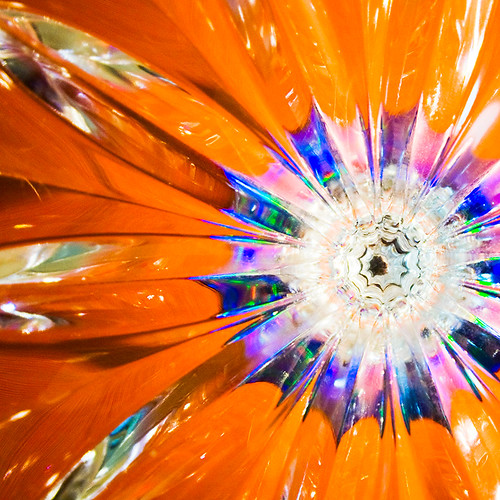 Clear was kind of fun and challenging. I guess most people wouldn't consider it a color, but we tend to speak of it as if it were. In my first shot, I was going for the wild color display since clear takes on whatever color happens to be behind it. In the next two shots, I wanted to capture more of a traditional clear “color” by removing anything colorful from the surroundings. After finishing the whole project, I've got to say that clear was the most difficult color to capture — so I'm glad the first week was a short one! 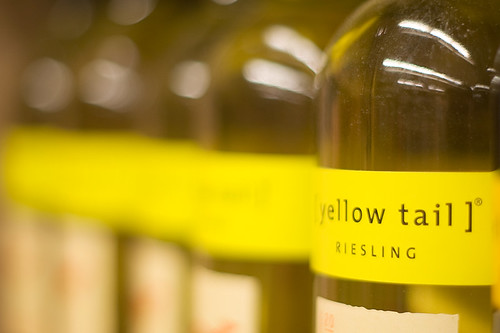 Yellow was also a fussy color to deal with. There aren't a lot of things out there that are yellow, and the things that are yellow tend to be somewhere between green and orange. I get the feeling that nobody can agree on what yellow looks like. The Legos I shot for the Tonka Truck picture were from several different sets. Not only was yellow the least available color of all the blocks, but each brand had a different yellow. 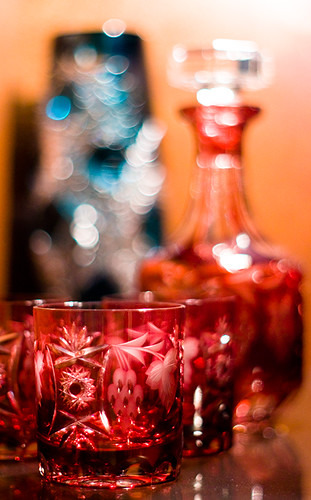 After picking two slightly difficult colors, I decided to go with something a little more friendly. Red was kind of fun to shoot, and it seemed to be more readily available than yellow. One lesson I did learn about red is that the tail lights in traffic are far less bright than the headlights. My long exposure traffic shot barely registers the red lights, and there was about the same amount of traffic on either side of the road. If somebody knows the secret to getting the tail lights to stand out more in these types of shots, I'm all ears. 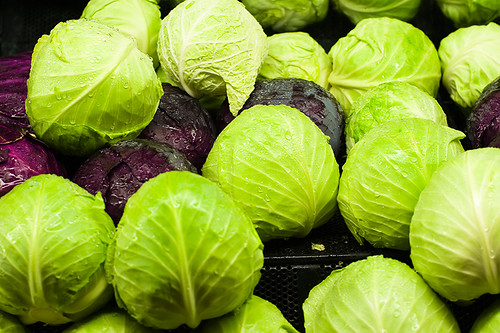 I was initially going to avoid green because it's the most abundant color out there. I gave in though — I couldn't keep passing up all that green just for the sake of being stubborn. One good place I found to shoot green: the produce section at the grocery store. I think the employees at the local grocery store are over me by now. I've been in there about a dozen times with my camera. 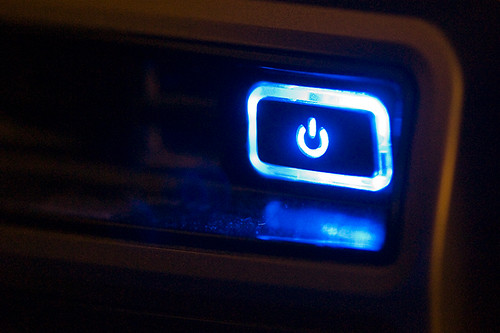 I would have like to shoot more blue photos, but I just started winding down at the end of the green week. My goal was to shoot a photo every day, but I ended up missing one day during green. Then blue came along and I just kind of stopped picking up the camera. Oh well, too late now.