In the world of artistic photography, double exposures can result in some very interesting stuff. Some can be well thought out compositions with shapes and exposures meant to compliment the other frame. Others can be happy accidents that exhibit a magic mixture of luck and randomness. In either case (and any case in between), a good double exposure catches the viewer's attention and presents a distorted reality that would not be possible to see without a camera.

Here are a few tips to get you started with double exposures.

And here are some pretty awesome multiple exposures from Flickr. Most (if not all) of these were done with film. If you have some double exposures of your own (and/or tips for double exposing), drop them in the comment section below the article. 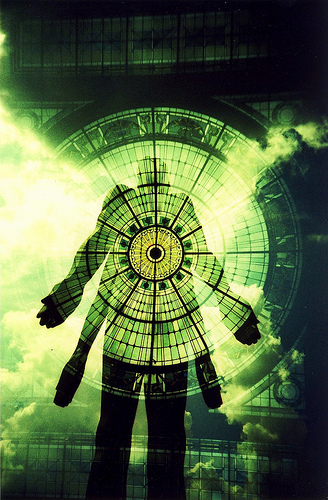 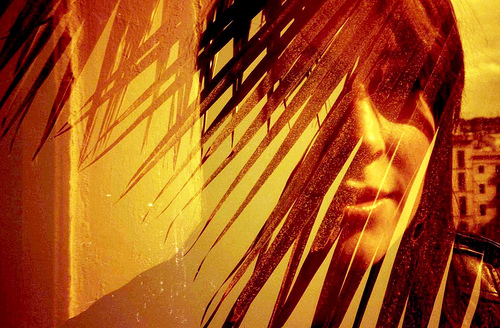 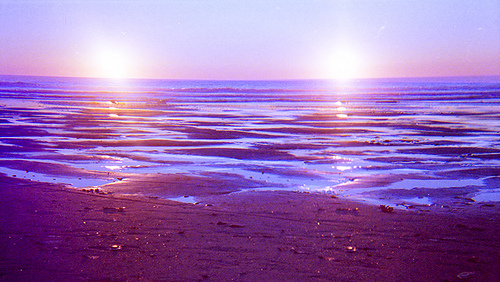 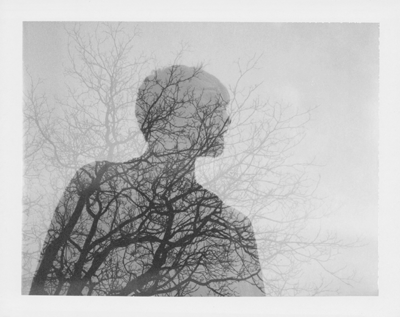 photo credit: *it's not a cabaret 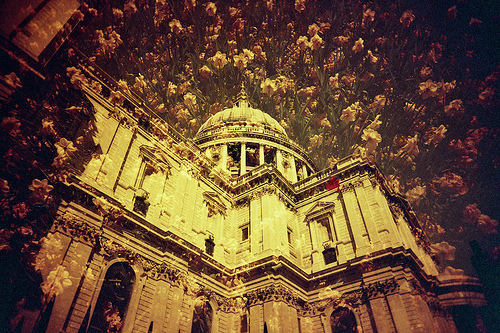 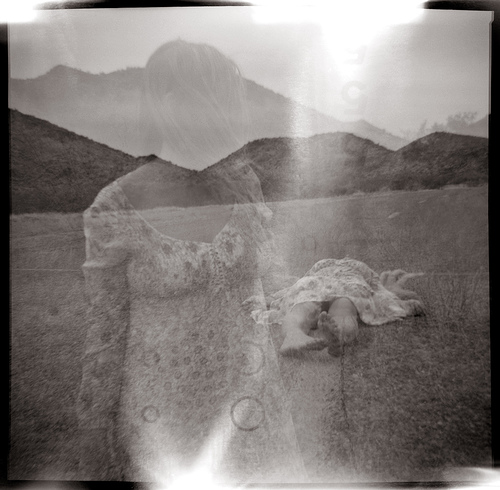 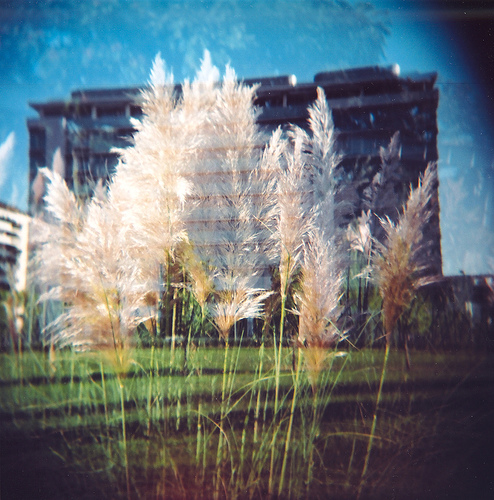 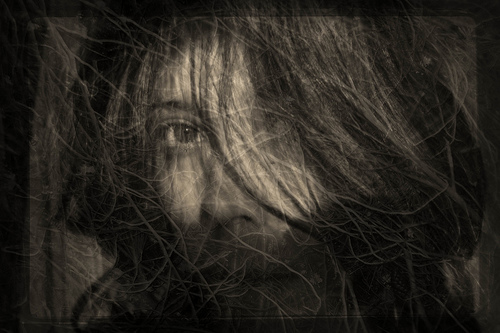 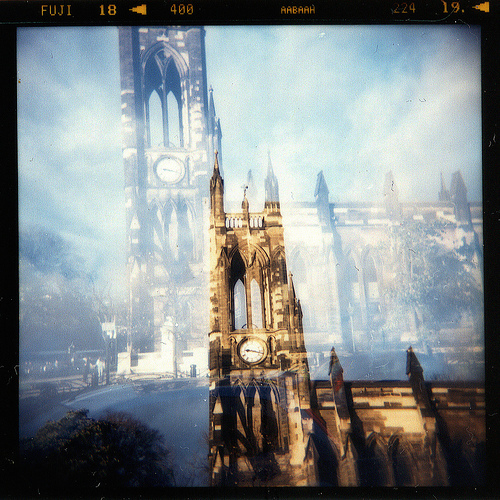 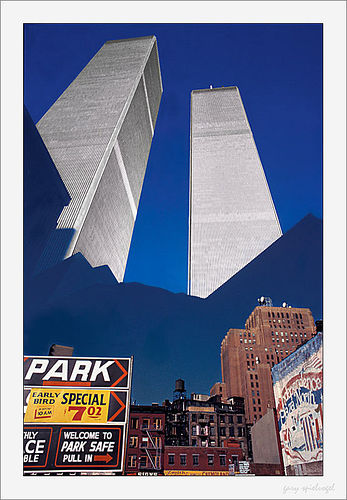 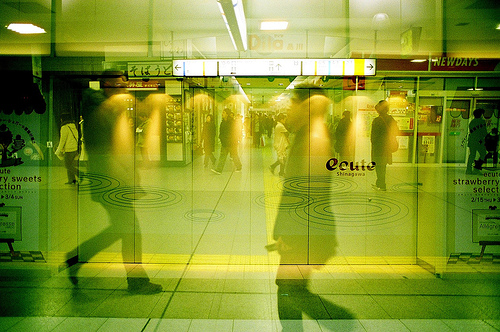 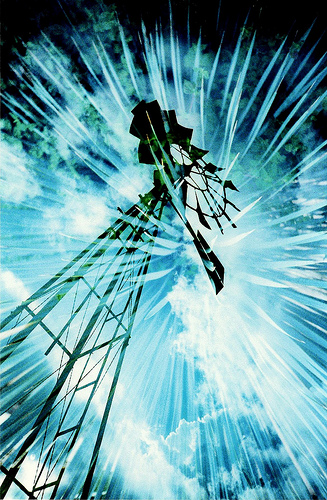