In case you haven’t heard, Neil Creek is running a project right now called “Iron Chef Photography – Fork“. The whole idea is to take a photo of a simple object (a fork) and to make it interesting. The project is also a competition, and I’m one of three judges who will be reviewing the project entries. The deadline for the project is March 24th, so you still have a little bit of time to get your entries in to Neil.

The concept of the project is really inspiring — taking a common everyday object and making something interesting of it. As a judge, I can’t participate in the competition portion of the project. I wanted to do my own shot just for the fun of it, but I’m preparing to take a short-notice trip this weekend and I have a ton of things to get in order.

So rather than show you my own project entry, I’ll give you guys some extra inspiration from Flickr. Here are a few “forked up” photos from the web. Be inspired. 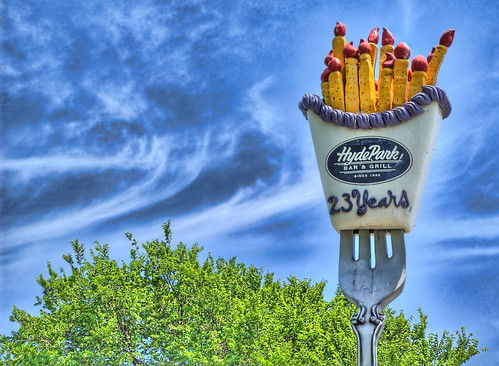 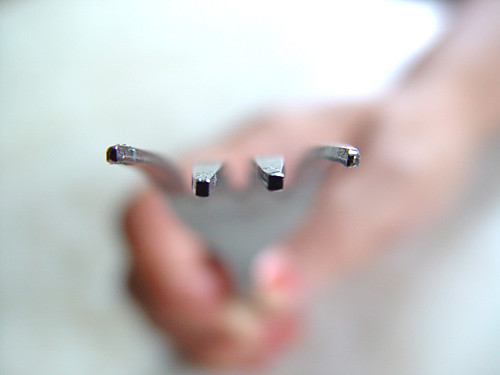 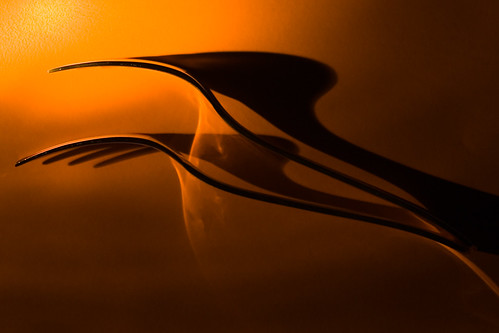 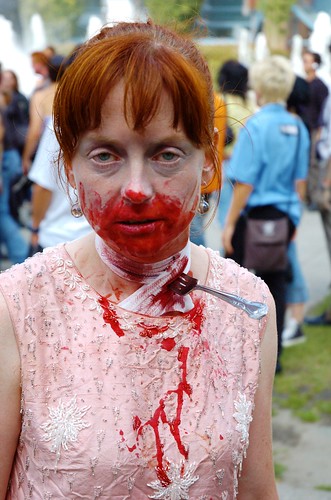 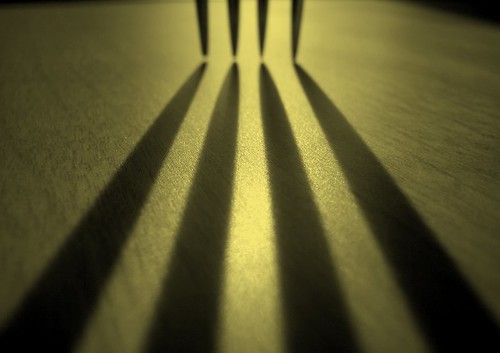 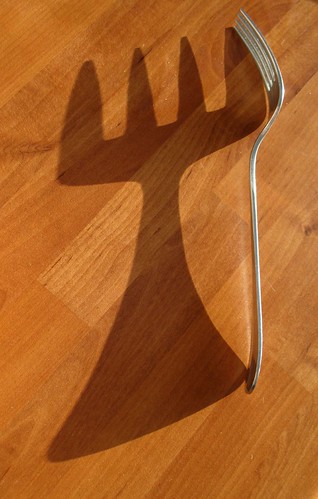