As mentioned a few weeks back, we're ramping-up for another project here on Epic Edits. To recap, we'll be doing another “Edit my Photo” project, but with one of YOUR photos rather than one of mine. The first stage of the project was to submit candidates for the photo to be used. We didn't have a huge turnout, but we did have a few people submit images.

So now we're in “stage 2” of the project where we vote on the image to be used — just ONE. I'll leave it up to you guys which photo you want to work with for the final stage of the project. Here are the 6 candidates, and there's a poll below them where you can cast your vote. And of course, a big thanks to the contributing photographers (linked via their photo). 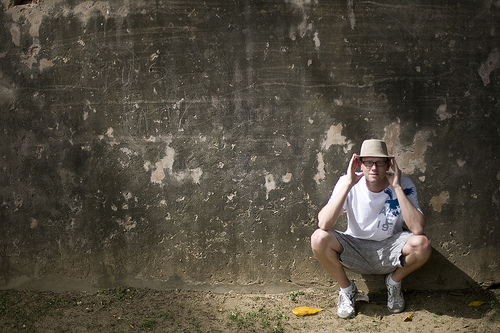 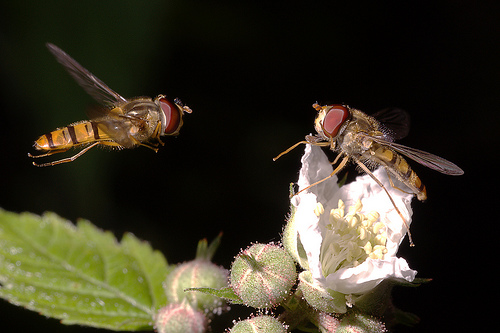 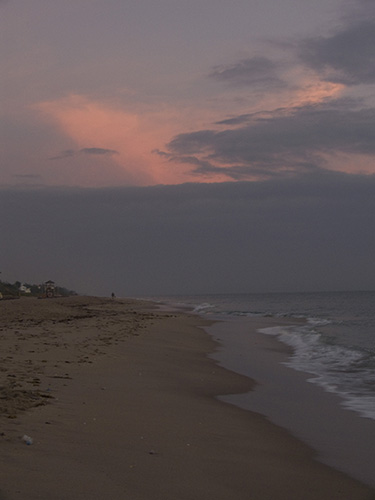 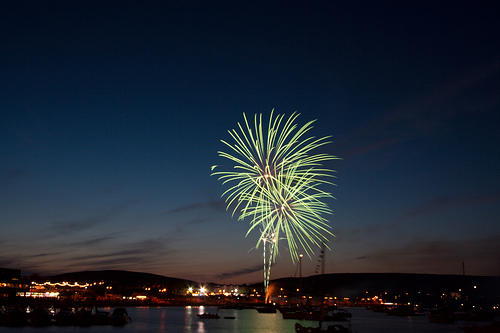 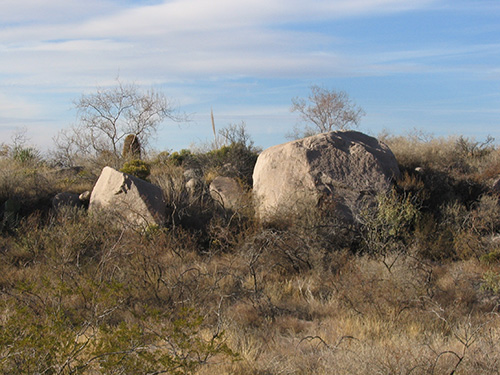 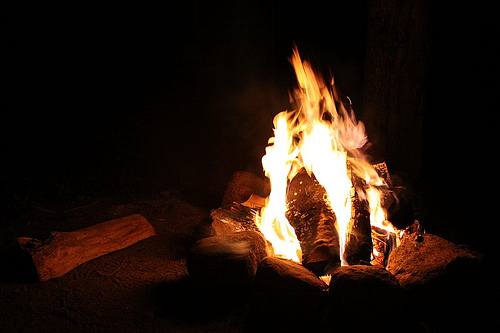 The above images are all available at high resolution, and most of them are in raw format. So pick one that looks like it would be fun to work with and we'll start the photo editing soon enough!