I'm a big fan of independent journalism and I have a great respect for the folks making it happen. One such person is Zoriah. I've mentioned him in the past (and also interviewed him) and I hope that some of you have picked up an interest in his work. This man is very much living a life dedicated to everyone but himself.

Zoriah travels to some of the most extreme locations and situations on earth, with the sole intent of documenting the events taking place. He is often alone in his travels and he covers stories that are too severe and/or non-profitable for mainstream media. He puts himself in situations that most of us would never hope to see with our own eyes.

And because of his ways, Zoriah is forced to support his own work without the aid of corporate media. His blog is a major outlet for the work he does basically in real-time, and it is supported by the audience that follows him. Recently, his financial support has been dropping and Zoriah has been forced to cut back on his blogging. Again, this is his main outlet for uncensored media coverage, and it would be a major disappointment to let it go.

I'm asking that each of you consider donating what you can to Zoriah's cause. Epic Edits has over 5000 subscribers — if even half of us donated just $10, that would result in over $25,000 to support a true visionary. This amount of money would help to finance several more important stories that the world might otherwise not see. Please do consider helping out a friend.

And to end this post, here are a few of my favorite photos from Zoriah… 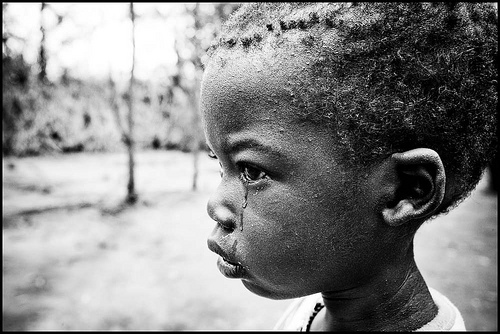 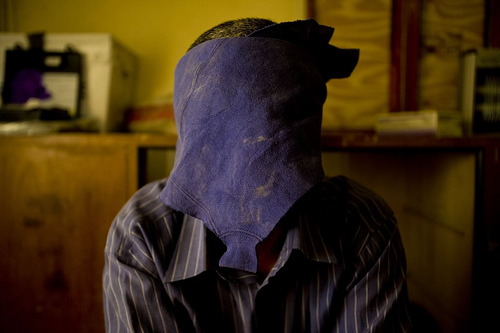 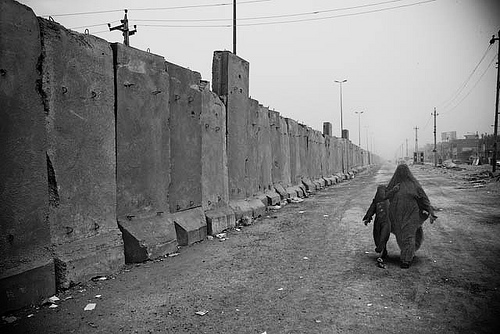 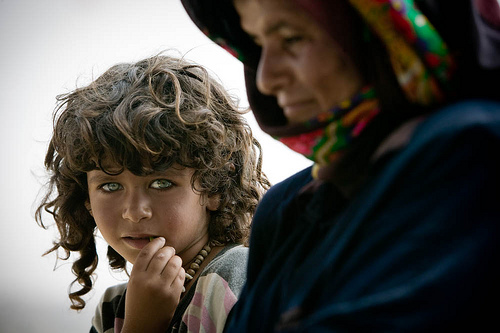 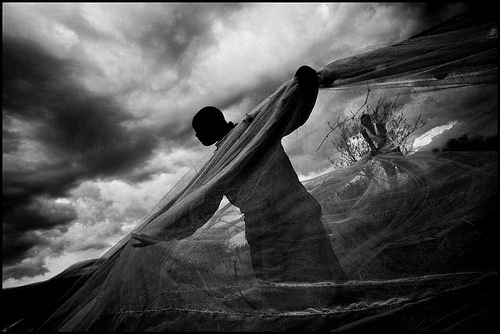 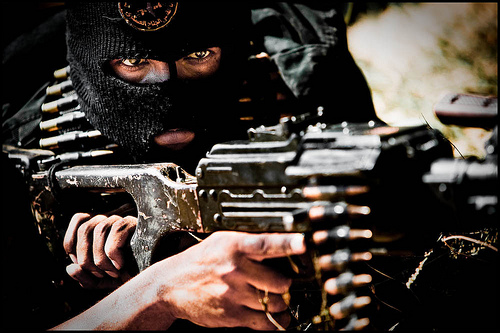 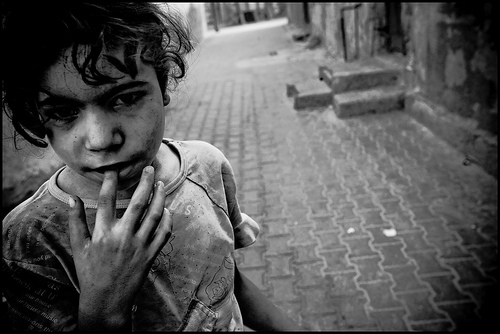 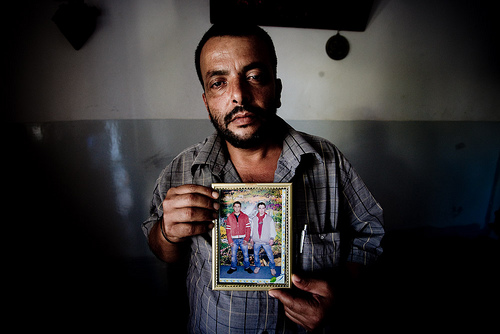