I recently posted an article titled “7 Ways to Avoid a Cliche Sunset Photo” and offered up some ways to think outside the box when the sun sets. I used my own photos as examples for my points, and at the end of the article I invited the readers of the blog to share their own tips and photos in the comments.

After 12 days, we had a whole lot of great tips and photos posted. So I decided that it was time to show them off! Here are 35 sunset photos and 30 sunset photography tips from 26 photographers. And keep an open mind while reading the tips because many of them can be applied to much more than just sunset photography.

A Sunset can be taken anywhere in the world. Give your viewer some hints to help them figure out where the image was taken.

Silhouettes tend to be a fail-safe way of enhacing your composition. Get someone to stand between you and the sun. 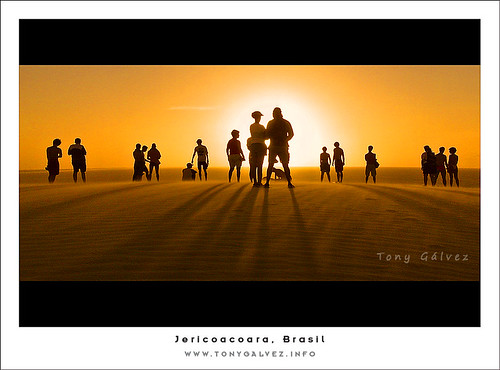 OK, one thing you haven’t mentioned yet is HDR… this can be good for emphasizing the colors that are present and making the cloud patterns more dramatic. Works best on days with not too much wind, so the clouds don’t blur/ghost when the exposures are blended. 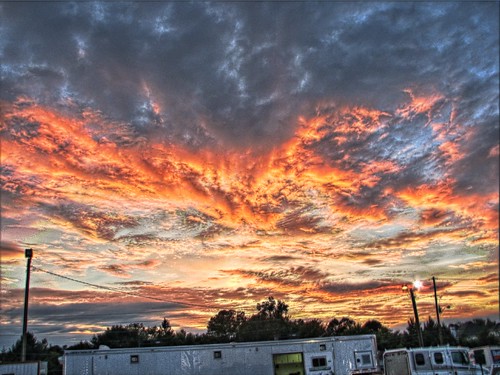 You could try HDR, as I’ve done…once. 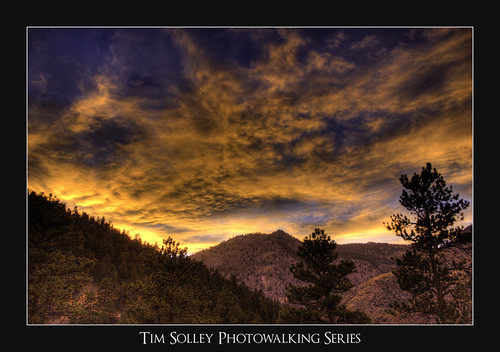 Or, go for a detail shot. 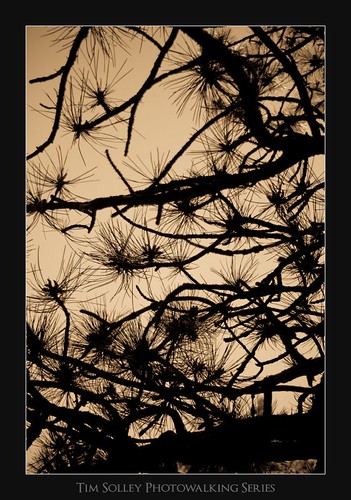 Look to shoot the sunset reflected in an object. It can help to make the shot more abstract, and gets the viewer more engaged in the photo as they try to figure it out. 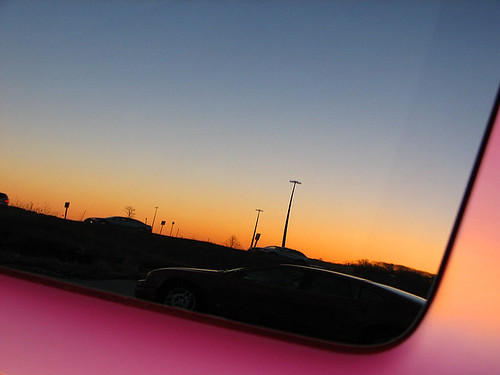 As I was reviewing the tips here I wanted to restate how important I think Brian’s #5 is. Turn around is a terrific way to get the out-of-the-box shot, and it is also SO MUCH easier to do, because you don’t get contrast issues and such… This shot is from a sunrise, but I think its a good example… 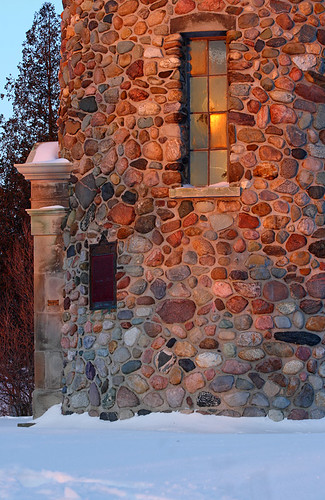 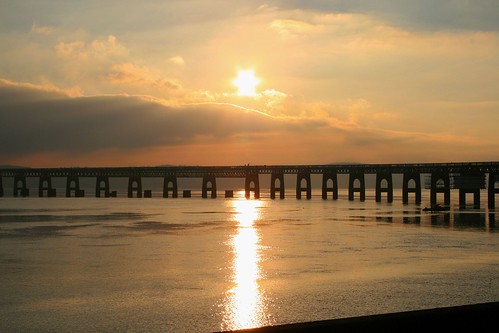 Try HDR. One commenter above mentioned it, but I wanted to emphasise tonemapping for realism, not effect. Halos and dirty clouds aren’t attractive. 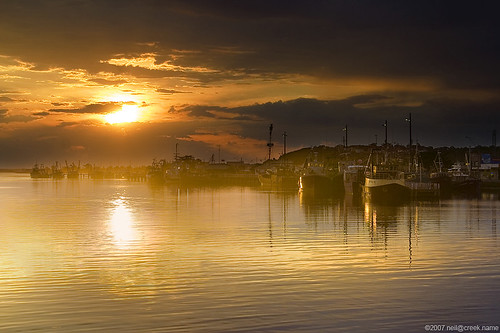 Shoot landmarks or icons against the sunset. Locals will recognise them and those from elsewhere can discover a beautiful new scene.

Strobe it. Wait till after the sun has set and use the fading sky as a backdrop for some strobe action. 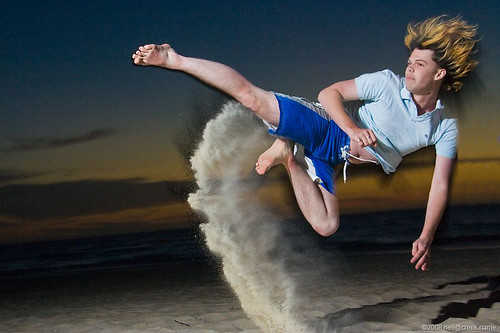 Get experimental. I took a full spherical panorama of an iconic church in New Zealand, and remapped it into a “little planet”. Here we can see both the last of the setting sun, and the golden-lit church opposite. 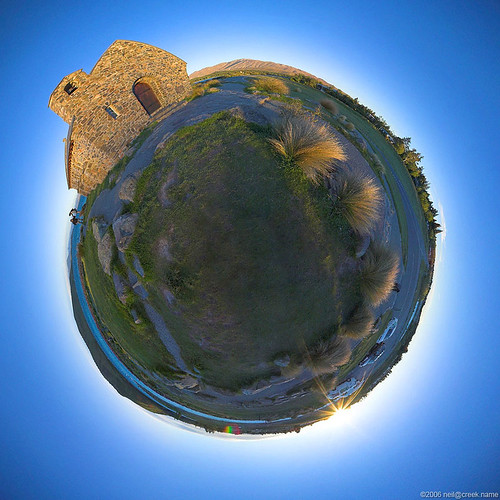 Wait for the right moment. 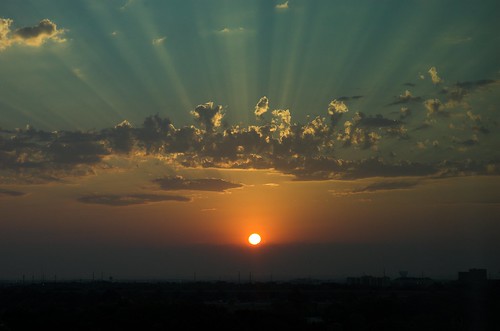 Don’t miss the right moment. Here’s the photo of a sunset I shot from the balcony of our condo last year. We’ve had 4 days of non-stop rain in Vancouver and then all of a sudden the sky has cleared and the sun was shining, just minutes before the sunset. The sky was unbelievably beautiful, see for yourself. 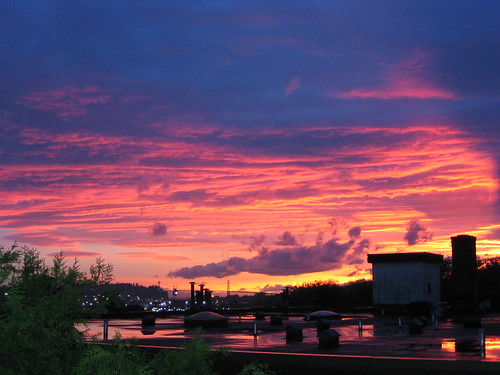 Play with perception. Silhouettes work well, but get creative with them by using the +/- exposure control to really bring out the effect in camera.

Just one quick one to add: don’t put the horizon in the center–you’re photographing the sunset, so the sky should take up the vast majority of the frame.

OK, so here’s a couple. The first one is of the wonderful light cast by a setting sun. The second one I incorporated Jeremy Brooks’ sweet ride, in the shot. 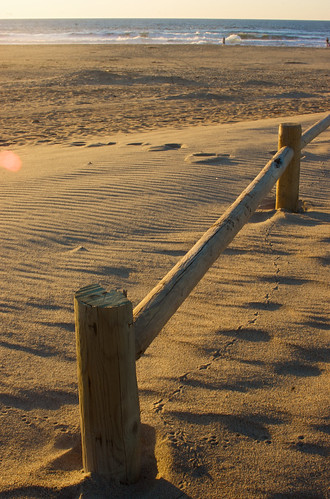 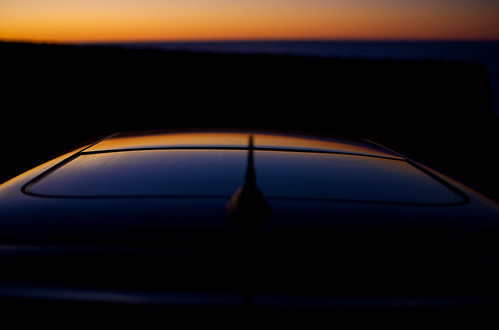 Look for the unusual. Sometime certain weather conditions will throw interesting lighting out, even after the sun is below the horizon. For example this shaft of light. 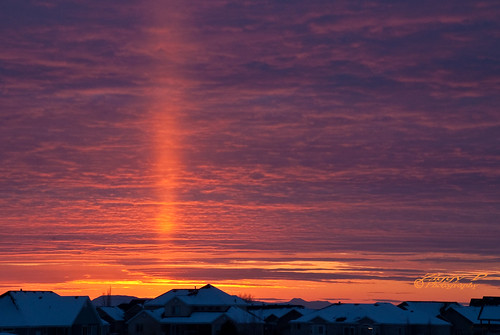 And for the exception to the “the sky should take up the majority of the frame” rule, here’s one I took that is mostly railroad tracks and train cars, but with the light of the sunset at the top of the frame and reflected from the tracks. 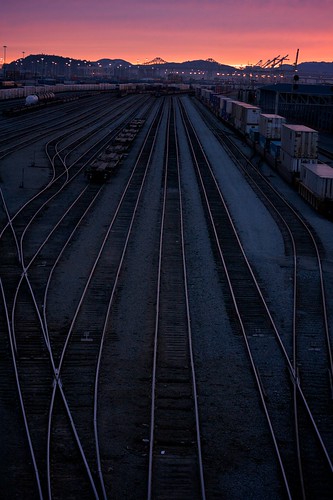 Do not include the sun specially if you follow your tip “Go Wide” with a wide angle the sun will look just like a small spot in the picture and will loose interest and would rather look like a dust bun or something. 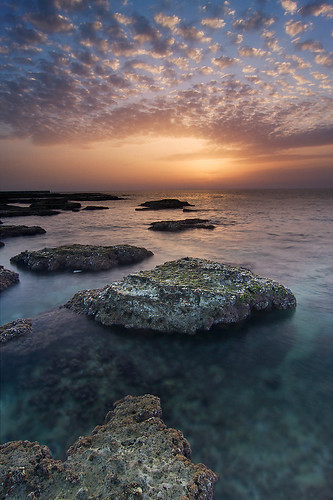 There’s no need to get the sun in the frame if you’ve got something interesting in the frame….particularly a silhouette against the sunset sky. 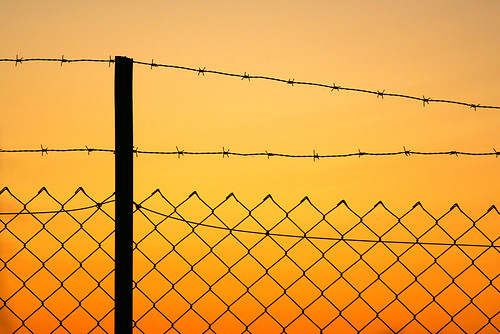 Why not go vertical? This photo is a sunrise, but I think sunset and sunrise are very similar.

Hanging around long enough, say about half an hour, after the sun disappears below the horizon gives you the opportunity to take some long exposures, and lets you include some painting with light techniques.

I like the tip about turning around. I’m trying to use this tip with all of my photography outings. As for sunsets and sunrises I like to look for elements if possible for framing. This shot is a sunrise. 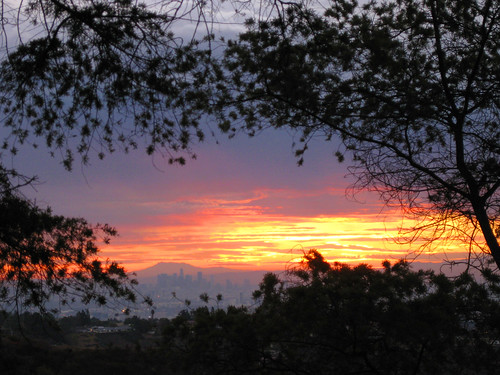 Silhouettes are a good idea I agree – you can get something stark to stand out against the background.

Also, using a flash is a good ldea to let you balance the subject and the sunset 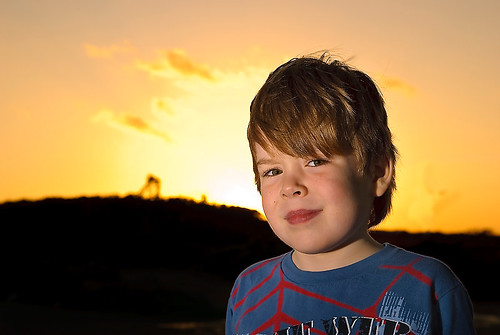 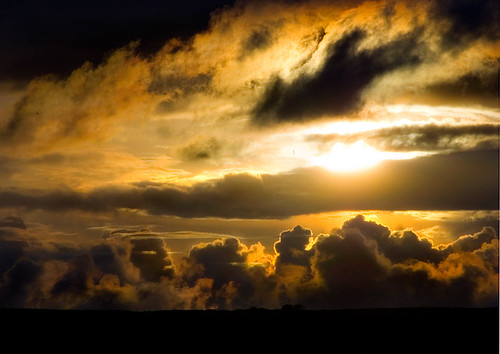 I love the sky a half hour or so after sunset, in this image I found something that might be pretty boring during the day, but has a whole different feel in the evening. 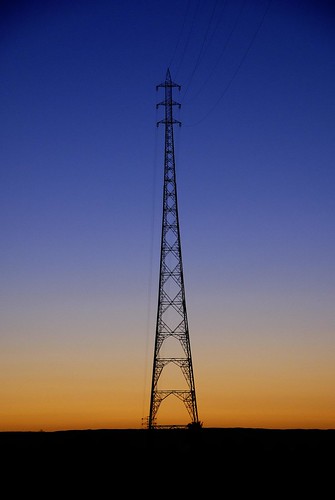 This one might be somewhat cliche, but I tried to get silhouette’s of a couple mosque towers along the banks of the Nile, coupled with a relatively wide angle to capture as much of the clouds as possible. 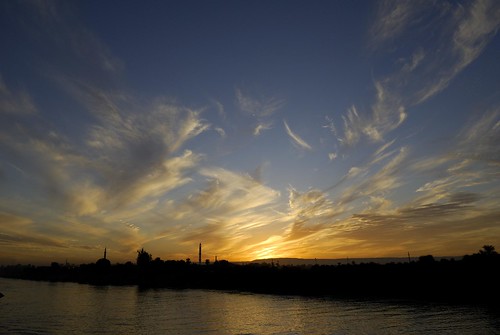 This is a shot i took some time back from my balcony in Kuala Lumpur. In fact there was a plane passingby during the 30″ long shutter. Created a cool streak along the sky. 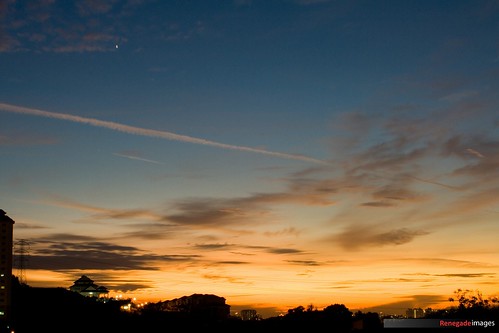 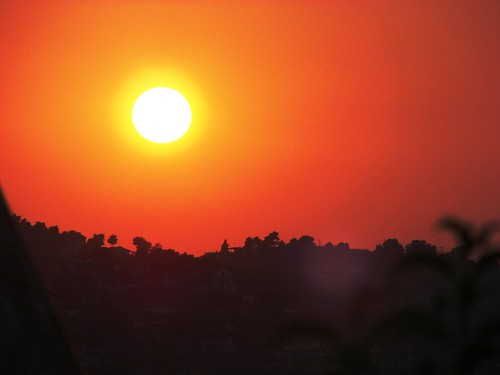 Great photos and tips from all who participated! The photo-in-the-comment thing was a new feature I was testing out, and I’m so pleased with the outcome that I’ve decided to keep that feature on the blog. So you can post (relevant) photos in your comments at any time from here out!