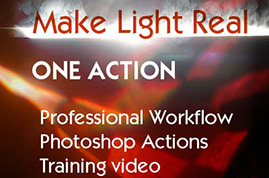 Neil Cowley has created something that will blow you away — The ONE Action. It’s an action set that guides you through the LAB colorspace workflow. I’ve worked in LAB for a few little things in the past, but I hadn’t realized the full potential until I started working with the ONE Action.

Neil is sponsoring our most recent project, the “Action and Preset Extravaganza“, and the top 3 prizes include the ONE Action. I’ve been toying around with it for a couple weeks, and this is my introductory take on it. I should also state that I have much to learn about using this action and working in the LAB color space, so this is by no means a comprehensive review.

The ONE Action package includes several handy items. Obviously, the Photoshop Action is at the heart of it all. You also get an ACR and Lightroom preset, an HDR action, LAB curve presets, an instruction manual, a really great walkthrough video, and some sample photos.

The video is a great place to start after you’ve loaded up the actions and/or presets. Neil goes through the capabilities of the action, how to use it, and the thought process behind the actions. He explains rather quickly that the ONE Action is more than just a “push and go” type of action — it’s a workflow process.

Here’s another video from Neil that shows an example of how the action can be used. This is not the video included with the action. 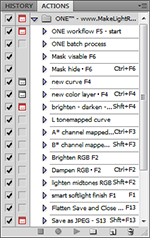 The action “forces” you to work in the LAB color space (which really isn’t a bad thing at all). This gives you the freedom to manipulate the luminosity and color of the image separate from each other. It also gives you the ability to pinpoint specific tonal ranges and apply adjustments only where you desire.

There are a lot of individual actions contained in the set, and each one is intended to target a very specific region of the image. The main idea, though, is to understand the adjustments produced by the actions and apply them in small steps as you work through the image. Masking and tone-mapping are important parts of the ONE Action workflow.

Honestly, once you start working with this action set you’ll really start to understand the power of working in LAB color space. As I went though several of my own photos, I was surprised and amazed at the results that could be achieved with just a few little adjustments.

Each of the images below show the unprocessed raw file, the processed raw file, and the final photo after processing with the “ONE Action.” I chose to use the action on a few particular photos from a recent photowalk that turned out less than optimal but had potential. I used the action with the intent of reproducing the scene I saw with my eyes (and in some cases introduce a bit more “life”), and in most cases the ONE Action saved my butt. Click on the photos for a larger view. 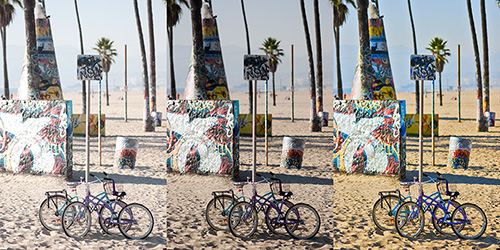 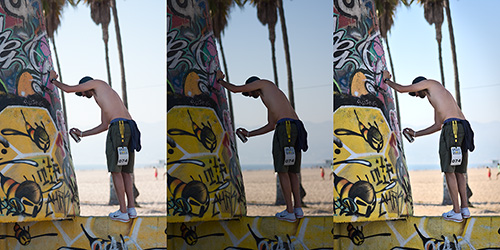 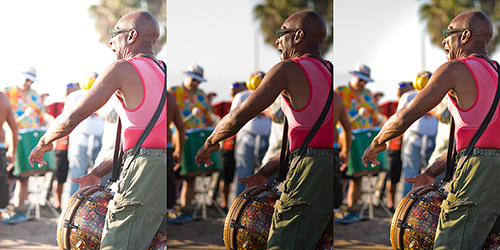 You can purchase the ONE Action from Make Light Real, or participate in the Action and Preset Extravaganza for your chance at one of the prize packages.