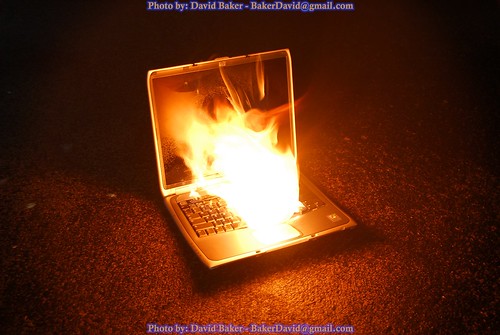 Nobody plans on having a catastrophic disaster. These things happen sometimes, and they can cause a huge loss of personal items including your photo archives. Sometimes you can avert disaster, while other times you just have to be prepared for the worst. As we slip into this series of articles, here are some things to think about when planning for the unexpected.

FOLLOW THIS SERIES OF ARTICLES!
TOC — PHOTO BACKUP GUIDE
BACK — IT’LL COST YOU
NEXT — HOW BIG IS YOUR PHOTO COLLECTION?

This one should be the most obvious. We keep our photos on a hard drive so we can access them and work on them. Hard drives spin around in circles and have a little arm that moves to read the data. Mechanical device equals potential for failure. Not only that, but most of us have encountered a hard drive failure or some other issue at some point in time. Older hard drives are at higher risk, but that’s not to say that your brand new disk can’t crap out in an instant.

Keep your work backed up! That’s what this series of articles is all about. You need to have duplicates of your photos in the event that your main working hard drive fails. It’s also recommended that you update your hardware every couple of years. Don’t get a new computer and just keep using the same old hard drive to save $100. 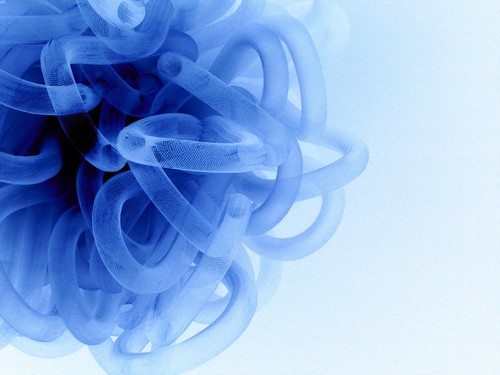 Computer viruses are more common than real viruses. These things can do all sorts of bad stuff to your computer and your files if you’re not careful. Get the wrong bug and you could lose all of your files in one fell swoop. Are you connected to the Internet? Yeah, you are. Enough said.

Again, keep your work backed up! But in addition to that, you need to keep your computer healthy and bug-free. Use an anti-virus software to protect yourself from all the bad stuff out there. Don’t want to spend the money on the software? Check out the Google Pack and get a free virus scan software. Don’t be dumb, just do it. 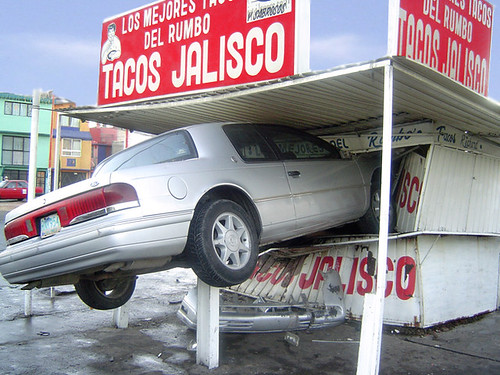 We’re all human — just admit it. And thus, we’re all prone to accidents. Transferring files to a new hard drive, setting user permissions, attempting backups, hardware upgrades, spilled drinks, etc, are all feasible way to lose vast amounts of digital information stored on your computer. Plus, if you’re like me and you have multiple users on the same computer (wife, kids, guests, etc.), you run the risk of other people screwing up your photos.

Not to sound redundant, but keep your work backed up! Aside from that, be aware of the risks you’re taking when transferring large amounts of digital information or upgrading hardware. Always COPY & PASTE rather than CUT & PASTE if you’re moving everything to a new hard drive. If you have multiple users, you might even consider blocking their access from your valuable photos — set their permissions to read-only. There’s nothing worse than a 5-yr-old deleting most of your photos — you can’t even get mad at them! 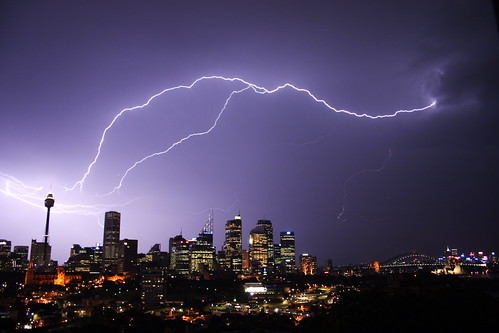 Computers are finicky little things when it comes to power requirements. One minute you’re working away on your computer during a thunderstorm, the next minute you’re computer gets totally zapped by lightning. But electrical storms aren’t the only things that can cause power surges — I guarantee that an issue at your local power plant won’t be a scheduled event.

Yeah, duh… keep your work backed up. But you should also be powering your computer via a surge protector. These handy little contraptions prevent power surges and power outages from killing your computer and every photo sacred to you. Don’t skimp on this one, go for the surge protector with battery backup so you have time to save your stuff and shut ‘er down in the event that you lose electricity. It’s also wise to just stay off the computer during big electrical storms… watch a movie instead. 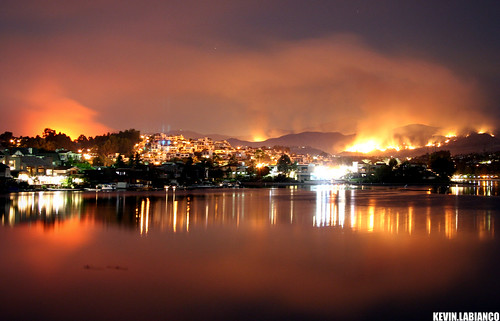 Nobody plans on their house being burned down or a tornado ripping it from the foundation, but these things happen… and often without much warning. Natural disasters can be devastating, and their effect on your photo archive is no exception. It’s a scary thing to hear that you must evacuate your home, but it’s even scarier to realize that you can’t take much of your life with you.

Backups can be destroyed too, so a good backup strategy is key. If you find yourself face-to-face with a natural disaster, you may or may not have the opportunity to grab your photos. In the event that you don’t, offsite backups may be your only saviour. 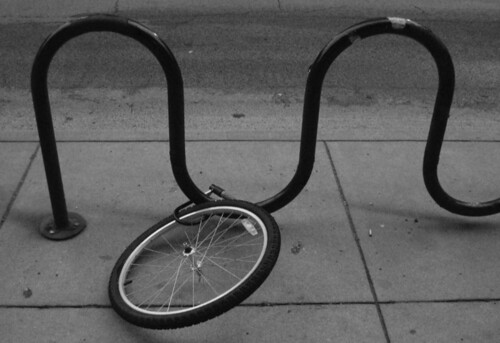 Being robbed sucks. I’ve had things stolen from me, but I’m lucky that my photos haven’t been the target. If your home is robbed, computers are often whisked away because they contain so many pricey little parts boxed up into a handy little package. What really sucks is that this is the kind of thing that happens with absolutely no warning.

Um… backups. But being smart about your backups is also important. Offsite backups are a good way to thwart robbers from leaving you high-and-dry. A safe is also a good option — as long as it’s bolted to the floor. Other than that, keep your doors locked!