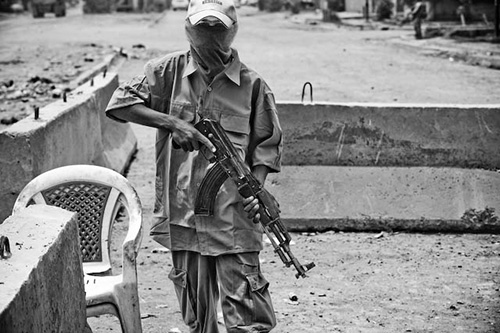 I have a deep admiration for great photojournalists. The ones who do well have a special gift for capturing real events as they happen to real people. Being able to convey these things to people across the globe through photos and written stories is truly a gift. I'm no photojournalist myself, but I hold those who are in very high regard and their photos are some of my favorites to experience. 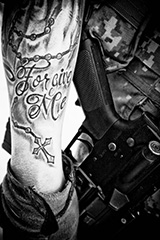 Zoriah is one of these great photojournalists. And what I really love about his work is his ability to combine photojournalism with art — I find many of his photos to be highly artistic in nature. He's completely independent; covering the issues that he wants to cover. Zoriah is not bound by anyone's agenda but his own. He chooses to cover some of the tragic and terrible events that mainstream media won't. But with this freedom comes sacrifice in other areas (especially in the wallet). Even with limited budgets, Zoriah keeps doing what he loves. He also has a very defined explanation of what photojournalism means to him:

I think photojournalism is about producing journalism in a way that hits people right in the heart and their emotional core using the power of the still image to affect people on an emotional level and make them want to change and educate or have some action in a situation.

MORE ABOUT ZORIAH AND HIS WORK 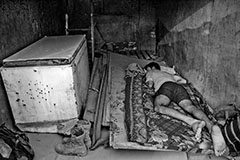 If you can't tell by now, Zoriah is a photojournalist and war photographer specializing in documenting conflict, crisis, and disaster. He is an award winning photojournalist whose works have been featured in some of the world’s most prestigious galleries, museums and publications. Zoriah's clients have included The BBC, Newsweek, The Wall Street Journal, Fortune, ABC News, NPR, Focus and many others. With a background in Disaster Management and Humanitarian Aid, Zoriah specializes in documenting human crises in developing countries. His vitae not only lists photographic achievements and study, but also the in-depth training and experience necessary for working under extreme conditions in some of the world's harshest environments. (quoted from Zoriah.net) 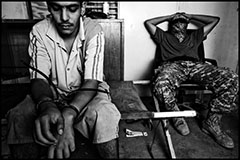 Zoriah is currently in Iraq covering the ongoing events via his blog, Flickr, etc.

I would highly recommend checking out each of his sites, particularly his new blog where he combines his amazing imagery with first-hand reports and stories. You won't find this type of journalism on typical mainstream media. Also note that the photos you see on this post are just a small portion of his work. 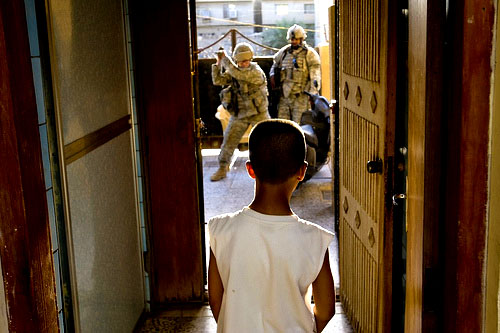 This entire post is a bit out of the ordinary for me. I don't typically feature single photographers because there are way too many great ones out there. But Zoriah actually contacted me several days ago looking for tips and such on his new blog, and he introduced himself as “new to blogging, but old to photography”. As soon as I saw his work, I knew that Zoriah was a very special individual… one of those people who can change the world with nothing more than a camera. And to top it all off, he's very down to earth and approachable as a real person just like you and I.

I wish him all the best of luck with his current and future endeavors, and I invite all of you to view his photos, read his writing, and take an interest in what he's doing. 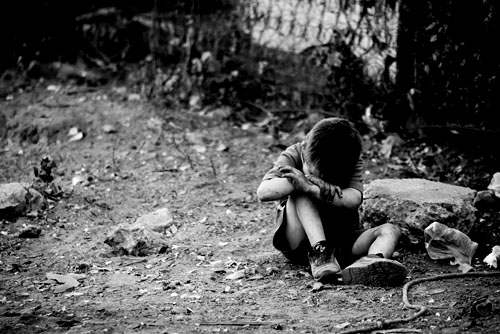