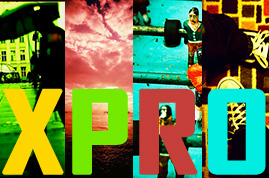 First of all, film is great. You guys are probably going to get sick of hearing about film from me over the next couple of months — I just bought two more film cameras (yes, both are Minoltas) and a gob of film to run through them.

Don't get me wrong, standard color film photos have their place and I'm not knocking them. But for my own artistic preferences, I find the cross processed photos to be more interesting and captivating. Here are some reasons why I love cross processed film — and I'm not talking about the Photoshop Cross Processing Technique — this is the real deal!

Combine cross processing with the quirks and character of an old camera and glass, and you've got a winning combination. These photos can have such a classic look to them, often appearing as if they came from a different era altogether. 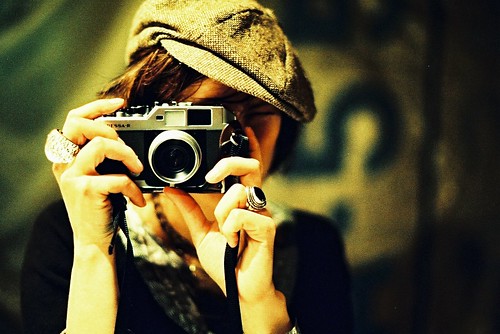 Cross processing tends to darken the shadows of some photos while really pushing the saturation up. This results in a very rich image with deep shadows approaching pure black. A great way to add a dark mood to your photo. 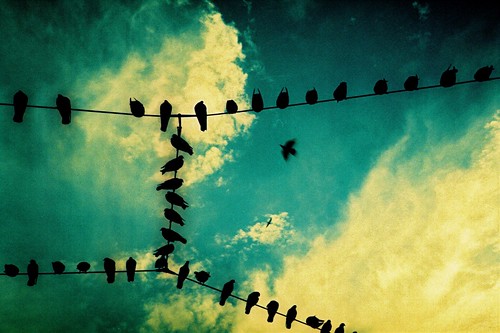 Colors become brighter and bolder than usual when cross processed. Blues, greens, and yellows tend to stand out the most. Additional color casts can also produce wild and unnatural results. 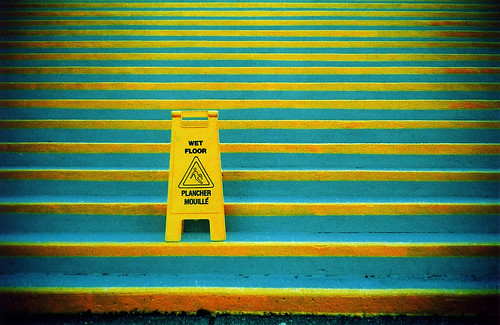 Not all cross processed photos have massive color shifts, huge amounts of contrast, or extreme colors. Sometimes they turn out very subtle. That's the fun of cross processing — you never know exactly what you're going to get. 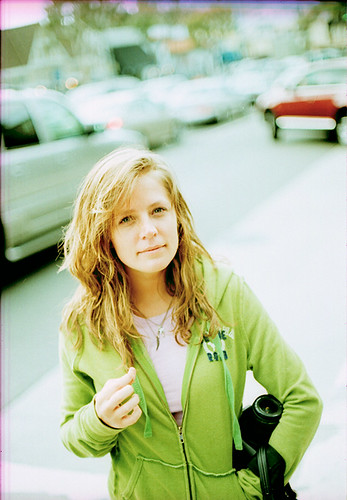 On the other hand, some cross processed photos turn out with extremely heavy color shifts and very obvious tints. Some even appear to be duotone in nature. 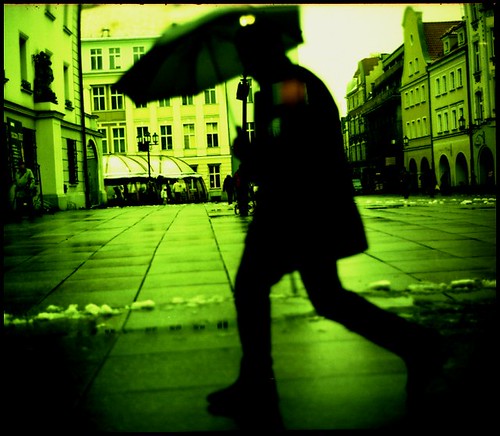 The green shift is very common, and it's a classic cross processed look. 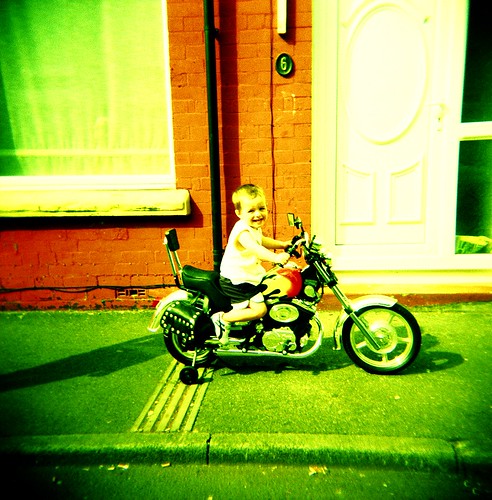 Blues are also pretty typical, giving a slightly different feel to the photo. Blues and greens can often be found together. 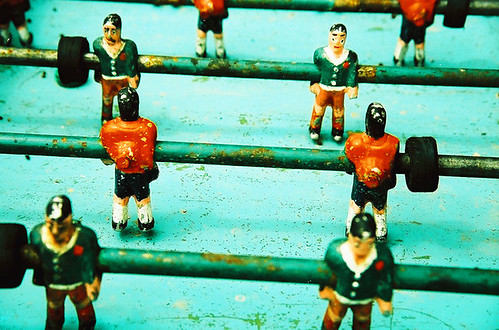 Reds are less typical, but can be produced by using the right films and chemicals. Magentas also usually tag along with the reds. 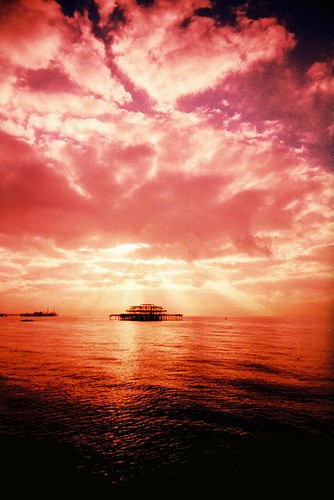 I see even fewer yellows than reds, but the effect can be brilliant. 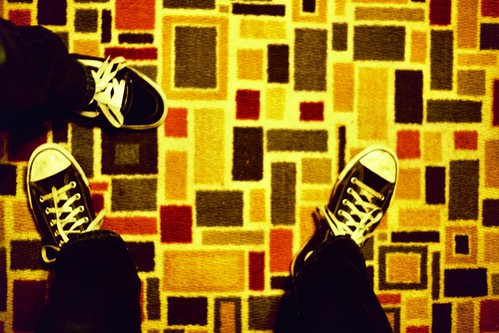 The coolest thing about cross processed film is that you can take a photo of something fairly ordinary and turn it into something extraordinary. The new textures, colors, and contrasts bring a whole different view to the image.

So seriously, if you're like me and you start shooting film after digital, grab a few rolls of different color films and have them cross processed. You're not likely to be let down by the results!