On September 18th, I launched a project where I asked you to “Edit My Photo“. On October 16th, I posted the 28 entries received — which was phase 1 of this little artistic experiment. Now, phase 2 of the experiment has come to an end.

This portion of the project aims to evaluate what makes certain images more appealing to the general public. We had over 130 voters pick out their top three favorites, and comment on their reasoning. But before we get into the details… 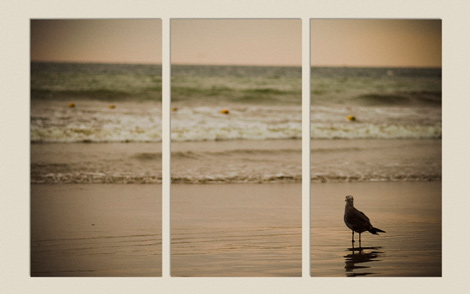 Congratulations to Felix Willeke for his “Virtual Triptych” interpretation of the image. The majority of his admirers commented on the effectiveness of the triptych for this particular photo. Some really liked the colors, and said it added to the mood of the image in conjunction with the split frames. While others didn't particularly favor the color scheme for one reason or another. In the end, I'm pretty certain that it was the triptych part of the photo that won the votes. Nice work Felix, you had a very creative and effective approach to this photo.

Three other photos had a high number of votes, and one of them even took the lead several times. So here are the other top contenders. 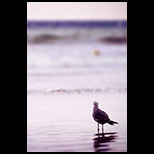 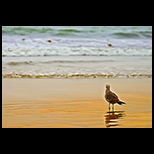 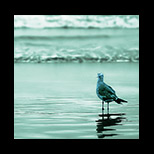 In these photos, the colors seemed to play an important role in the voting process. I saw a lot of comments on these ones pertaining to the color schemes. I think one thing we can rule out as a common denominator is the crop — we've got one portrait, one landscape, and one square. Susheel's photo stood out for the kind of “retro” colors and the extra-soft background. Andrew's photo stood out because of the unique warm colors he used. Lau's photo stood out due to the cool tones, cold mood, and strong preservation of detail.

Six other photos had a moderate amount of votes, and in fact four of them tied while the other two were only one vote off. 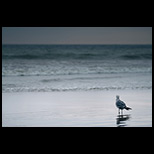 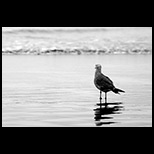 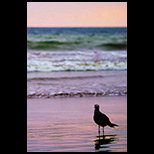 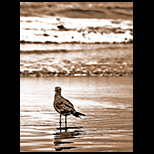 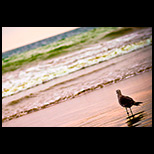 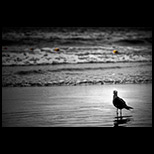 Conclusions are a little harder to draw on these selections. With several different color schemes, crops, level of realism, compositions, zooms, and level of detail, I think the main selling point on these images are the fact that they stand out in their unique approaches and attention to detail.

CAN WE DRAW ANY CONCLUSIONS?

It's hard to say. I think, in general, the creators of these top selections had an intent in mind when they processed the photo. It's that intent that drives us to “push” an image one way or the other. Sometimes the intent may not appear until half way through the post-process, but I think it's important for completion to occur.

Aside from the intent, most of these top photos stand out in one way or another — whether it be bold colors, high contrast, effective crop, exaggerated tilt, or some other pronounced feature. It doesn't appear that placement in the original list had much to do with the voting process, since these top photos were scattered about the top, middle, and bottom of the list.

If you participated in this project and your entry didn't make it into these “top” photos, don't feel too bad — every photo had at least a couple of votes, and I even received some votes via email. My goal here isn't to make you feel lousy about your entry, it's to make mention of what worked for this particular photo so that we can all learn from it. Keep in mind that what works for this photo won't necessarily work for another photo, but there may be some key elements that you can take away from this.

What other similarities or consistencies do you see in these photos that makes them stand out from the rest?