Well, the kids and I made it to Idaho in one piece â€“ it was a long day though. 12 hours of travel with a two year old and a four year old isnâ€™t exactly my idea of fun, but the kids were on their best behavior. No pictures from that day (Saturday) because I was a little tied up keeping track of three backpacks and two kids. 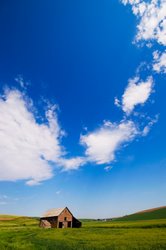 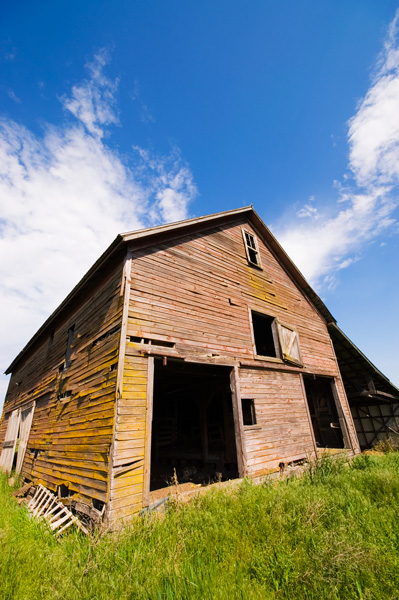 I did go out yesterday (Sunday) with my Dad and Brother just to get some photos. We went on a photo safari across the Palouse in search of old barns — my Dad has been working on a barn theme. We did a 200 mile round trip from Rathdrum to Moscow and back again, but on two different roads so we could maximize our barn sightings. 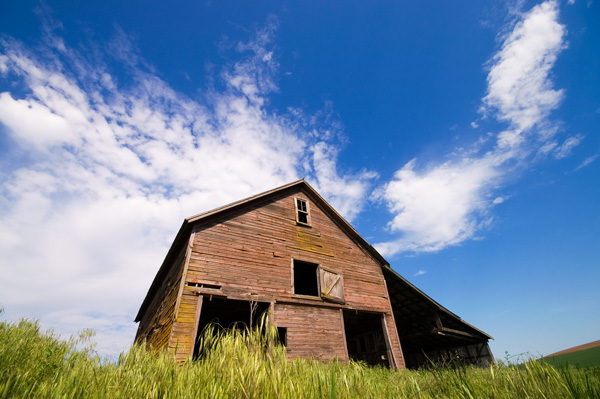 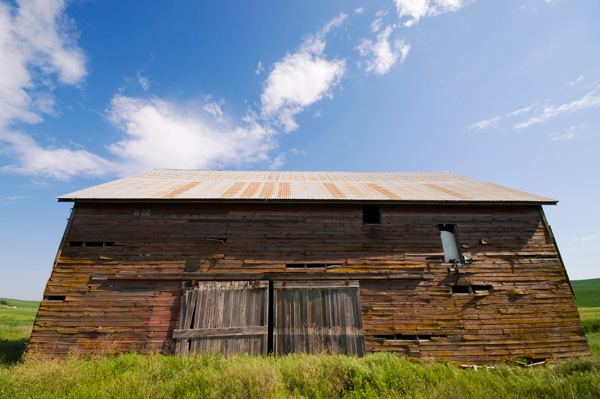 Most of the barns were drive-byâ€™s because they were on peopleâ€™s property or there was no where to stop on the highway. My Dad was taking the drive-by shots while my brother drove and I scoped the next barn. He got quite a few shots for his collection. We did manage to find a few barns that were accessible and abandoned, so we got to get out of the car and take some good shots. 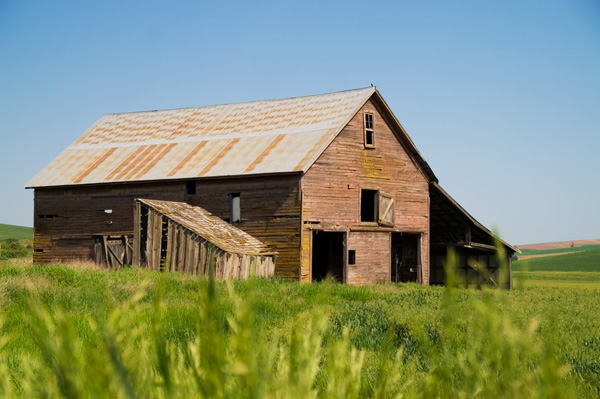 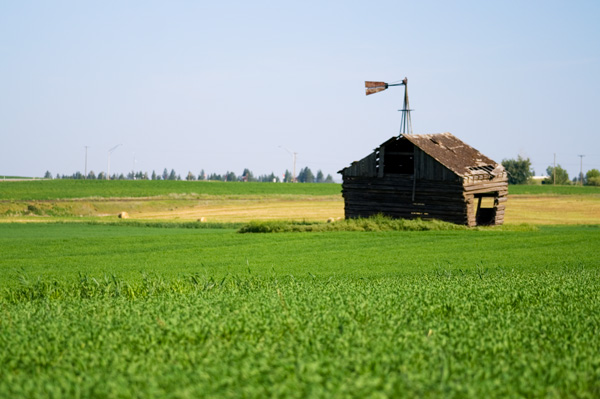 Iâ€™ll try to update the blog at least one more time before I take off to Monterrey on Thursday for a business trip. Thereâ€™s a chance that Iâ€™ll go on another photo outing before leaving, but even if I donâ€™t Iâ€™ll find something to write about. Now back to being on vacationâ€¦