Photoshop Support has a High Dynamic Range Tutorial using Photoshop CS3, but not using the HDR tool.Â  HDR requires 3 images and this only requires 2 — one for the highlights and one for the shadows.Â  The technique outlined is alsoÂ supposed to give better mid-tone ranges than the Merge to HDR command.Â  Sometimes I'll use a method similar to this, but with one photo.Â  I'll just process the same RAW file twice — once for highlights and once for shadows.Â  Then I'll merge the two of them for better results than I would have had just processing the one image.

Mounting Your Flash IN a Shoe

The Strobist has a good DIY-type of post for making a Light Stand in a Pinch: Your Shoe.Â  You kind of laugh at first, but then you realize that it's super smart.Â  My flash has a little stand that clips into the bottom so it can stand up on its own, but I don't always carry it with me.Â  So I may actually end up using this one sometime.

Over at Mostly Photography, there's a post on Why Digital Cameras Should Be Outlawed.Â  I don't even know where to start with this one, but I'm in full disagreement.Â  The main argument behind this is that people take too many pictures because it's affordable.Â  SO WHAT!?!Â  I have over 18,000 photos just from the last 4 years — and I love every one of them.Â  Then again, 90% of them are of my kids.Â  But even so, I don't see anything wrong with taking over 300 photos in one outing — I'm the one that has to deal with them!Â  Ugh. 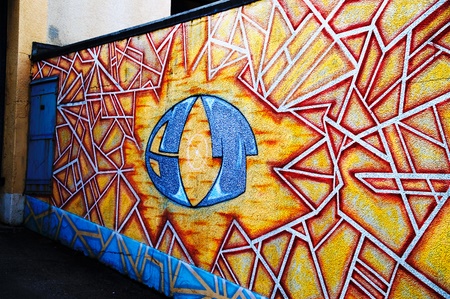