Image sharpness can mean different things to different people. For the purposes of this article, sharpness is the crispness of a given photograph. It's the clarity of detail in a photo, and it's made of resolution and acuteness. There's a good article on defining sharpness at the Cambridge in Color site.

Most of the time, you'll want to get the sharpest image out of your camera possible. I say most of the time because there are instances where blur is a good thing. But for now, we'll assume you want a good crisp photo. Sharpening a photo can be done in the post-processing, but it's best to limit the amount of software sharpening because it can yield poor results if abused. The following 6 tips are things you should keep in mind before you release the shutter:

So there you have it. Keep these things in mind next time you're trying to get that nice crisp shot, and your results are sure to improve. I've also written a Photo Sharpening Techniques article that shows how to add sharpness via post-processing. 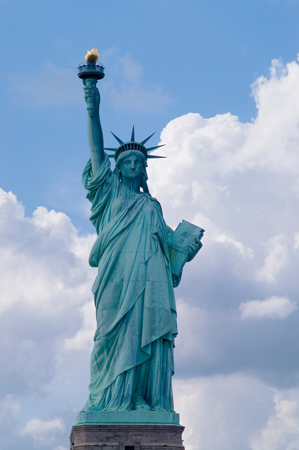