Get Creative With Your Photographic Perspectives

The Digital Photography School urges us to Get a New Perspective by Getting High… With Your Camera. Sometimes we (photographers) forget to move around and try new things when we're out snapping shots. Taking pictures pointing straight down onto your subject is definitely not a widely used technique, but it can work really well for certain photos. This post has various reasons for shooting from the top down, plus a nice set of photos for your viewing pleasure. My photo below would be the exact opposite of of this technique.

Are Primes Better than Zooms?

The Photocritic seems to think so. With a post titled You Need a Prime Lens, what else could you make of it? In many ways, primes are better than zooms — I won't argue that. Prime lenses are faster, cheaper, and sharper than their equivalent zoom lenses. The only thing they lack is the flexibility of changing their focal lengths at the twist of a ring. His article makes some very good points for prime lenses, but he also admits that most of his photos are taken with zooms. I think most of us can relate to this.

So the folks at PC Magazine tell us that SanDisk Read-Only Card Would Replace Flash in Cameras, and it's being coined as “the new digital film.” This is an interesting position to take with the average consumer: cheap media, non-erasable, and good for 100 years. Now, this isn't exactly aimed at the semi-serious photographer who will take many many gigabytes of photos each year. It's more for the casual user who takes their card to the local photo shop to have some cheap prints made for the photo album. The interesting part about this new media is that it's not flash — it's something else. All I know is that they're calling it “3D Media”… Interesting. 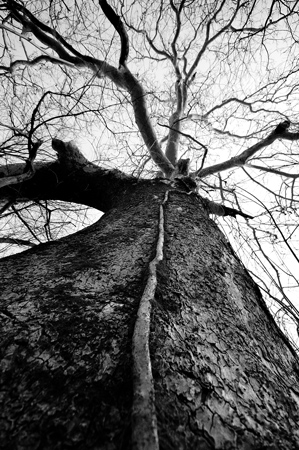