There's a great tutorial at PhotoshopSupport.comÂ on using displacement maps.Â  A displacement map produces a 3D effect by combining one image with that of a texture map.Â  The example in the tutorial uses a flag as the image and a silk sheet as the map.Â  Really neat effect — I had no idea this could be done so easily.

The Photoshop Guys at Photoshop TV have another video tutorial this week called “Photoshop TV Episode 68.”Â  There's a really great part in there about using the healing brush and clone stampÂ tools.Â  They show their use on old or damaged photos, but these tools are vitally useful for a range of other applications.Â  If you're not comfortable with either of these tools, take a look at the video to start learning more.

Alright, I'm not the first to state it… but check out World Press Photo to see the winners from 2007.Â  I just got around to looking at them — and they're pretty dang good.Â  What an emotional roller coaster though!Â  These are some of the most amazing photos of 2006, and it's worth spending 1/2 an hour looking through the winners for each category.Â  This world we live in is an amazing and terrible place — if you've seen the photos, you'll know what I'm talking about. 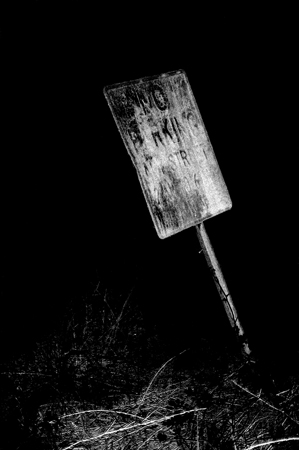