The Rule of Thirds

The Photocritic has a good in-depth tutorial on “The Rule of Thirds.”Â  This is a rule (more like a guideline) to help with composition of your shots, and it's been around for some time now.Â  There are plenty of variations on the rule, but it basically says you should divide your photo into thirds both horizontally and vertically and use those breakpoints and intersections as guides for placement of subjects.Â  The tutorial is filled with visual examples and discussion around how it is commonly used.Â  I also found a tool a while back called the Composition Adjuster, which lets you toy around with variations of this rule of thirds (golden mean, golden spiral, and golden triangles) using your own photos.

How to Photograph Coins

David Sussman wrote a tutorial for photographing coins that was republished at the Digital Photography Journal in an article called “Photography Tips: Photographing Coins.”Â  I'm a numismatist, so this one hit home for me.Â  I actually started photographing my collection a while back, but I lost interest and stopped — maybe this will spur me on.Â  It's aÂ great technique that uses a piece of glass to accommodate perfect lighting and unobstructed shots.Â  This method could be used for more than just coins — really any small object that you want to achieve front lighting without the use of a ring flash. 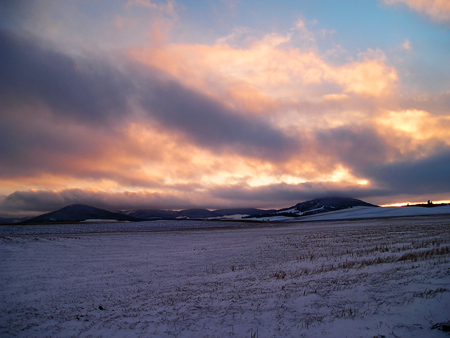